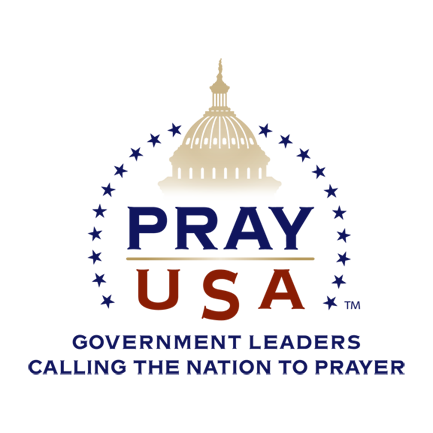 PrayUSA: Government Leaders Calling the Nation to Prayer, a powerful movement, is sweeping through Oklahoma, reviving hearts and bolstering the faith of thousands, thanks to the efforts of Oklahoma Prayer Caucus co-chair, State Senator Wayne Shaw, and others.

Working tirelessly with churches around the region almost every weekend this year, Senator Shaw has helped coordinate these strategic events with the Congressional Prayer Caucus Foundation. In acts of humble repentance, people of faith are turning to God in prayer and acknowledging that He is the only real hope for America.

In keeping with the vital mission and vision of PrayUSA, social, cultural, and denominational lines are melting away at this critical juncture in our nation’s history to see God’s people unite in prayer and making a difference.

These faithful men and women are joining over a thousand national and state leaders, and nearly 140,000 citizens who are answering the Call to Prayer for America. Now more than ever—as God’s people—we need to call on His name, pray and seek His face, and turn from our errant ways, so the Lord will forgive us and heal our nation (2 Chron. 7:14).